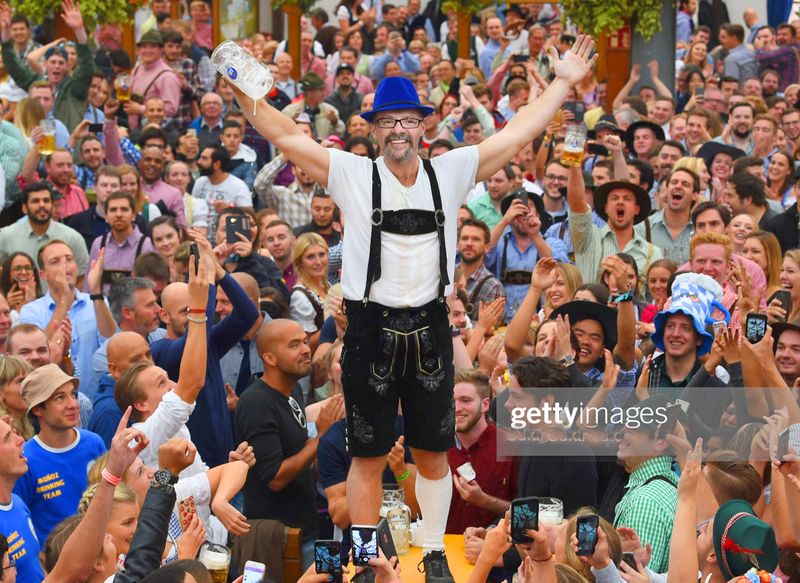 Making super8 films in high school allowed me to skip book reports and essays. Those films got me into a broadcast journalism school. Then it was onto shooting 16mm news film in Western Canada and later video tape news camera work. I loved it but after 13 years of chasing villains and heroes about it was time for a change. It was 1984 and I was ready to fill some passports. Since then I have travelled to over 100 countries, photographing some many times for my first agent The IMAGE BANK, an international stock photography business now owned by GETTY Images. At 2015 I joined another agent OFFSET a division of SHUTTERSTOCK. My photographs have been published throughout the world for 37 years. They have been used for the covers of National Geographic magazines and just about anywhere a photograph can be used.

When I hit 50 years of age I returned to making films , they are in a style I call ambient documentary. The fifth film SACRADO is now completed, the subject is prayer. Love, religion and Africa are some of the subjects covered in previous productions. The films raise money that my wife and I have used to build a school and a health centre in central Sierra Leone. At 2021 my wife and I decided to direct all sales to SEVA, a NGO performing cataract surgeries in the third world. Our goal is 1000 surgeries from photo sales. Oct 2022 two new films have began production. The first a film on Indian poetry using visuals from FAINT's many past trips to India. At same time a film that will visually visit most of the countries fronting on the Mediterranean Sea.

I am 2 years away from my 50th anniversary of making a living filming photographing the world , I hope you enjoy the collection.